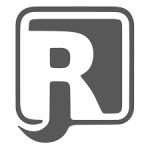 A phone is an extension of ourselves, and between both Apple iOS and Android software, there are hundreds of options made explicably to customize our devices. Of course, there are preferences pertaining to which operating system appears more beneficial, while taking factors such as popularity and positive user experience into consideration, but there are also ways to modify the operating ... END_OF_DOCUMENT_TOKEN_TO_BE_REPLACED 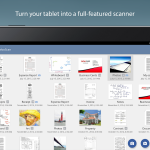 Thanks to Android and smartphones I am finally able to throw away my scanner. Scanning documents is an important process in my plan to turn completely digital and forget about carrying the map with documents. However, a lot of important documents and books need to be scanned. With the advance in smartphone cameras, if used right and with the right ... END_OF_DOCUMENT_TOKEN_TO_BE_REPLACED 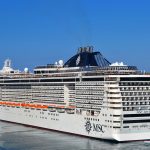 If you are a web developer you know that you must provide support to the websites you make whenever something bad happens. More often than not, these bad things seems to happen on the most inappropriate times. Few years ago, a website crashed while I was on a cruise ship, stationed in Morocco. I had Internet access from my mobile ... END_OF_DOCUMENT_TOKEN_TO_BE_REPLACED 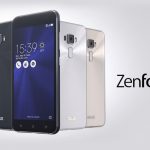 I’ve done some research about smartphones available on the market and instead focusing on high-end phones ones that you have to pay $700+, I focused on almost as good phones but that you can find at half price. I’ve excluded devices from companies like Huawei, Lenovo, ZTE. They make good phones, but Chinese companies have a reputation of making not-so-good ... END_OF_DOCUMENT_TOKEN_TO_BE_REPLACED 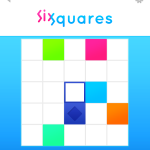 When I first heard about it I said in my mind: “not another android puzzle game”, but I tried it anyway. At first try, I didn’t know what do to, but when I realized I understand why it is so different than other puzzle games. I was immediately addicted to this brand new concept. SixSquares is based on six blocks arranged ... END_OF_DOCUMENT_TOKEN_TO_BE_REPLACED 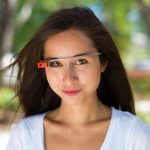 There are some rumors in press predict Google to prepare a relaunch of Google Glass. Some will say that Google glass was a total failure, others, including me, says that Google Glass can be successful. I believe this because I remember the hype that google glass had at launch. Few years ago Google sold a limited number of google glass ... END_OF_DOCUMENT_TOKEN_TO_BE_REPLACED 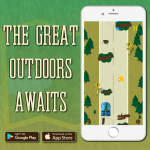 Acorn Drift is a brand new indie game, developed by a talented Romanian app developer. You control a vehicle on a 2 lane road and you need to avoid obstacles and to collect acorns. It is fun and time consuming. You can get this game from google play: Acorn drift.   END_OF_DOCUMENT_TOKEN_TO_BE_REPLACED 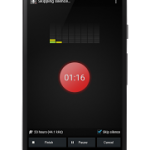 How many times do you wish that you have recorded a conversation ? Maybe you forgot something important that someone told you, or you want to confront someone with something he told you on another occasion. There are many cases when you wish you have recorded it. I’ve tested many apps for voice recording and one of the best is ... END_OF_DOCUMENT_TOKEN_TO_BE_REPLACED 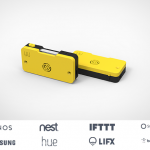 Have you ever wondered how it would be to use any surface to control your laptop, tablet or smartphone, like you use a touch pad or a touch screen ? I have. Mostly when I was using the treadmill and wanted to pause the movie I was watching, or to browse the Internet. There are many other cases when you ... END_OF_DOCUMENT_TOKEN_TO_BE_REPLACED 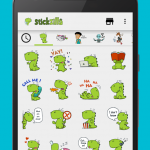 People feel so overwhelmed with the variety of emojis that they even came up with the word “emojinius.” When you see something like that, you know emojis are what people need. And I know you need 6 more packs to express yourself and make your texts funnier.   Cute, flirty, sexy, purple, yellow — they all explain how you are ... END_OF_DOCUMENT_TOKEN_TO_BE_REPLACED