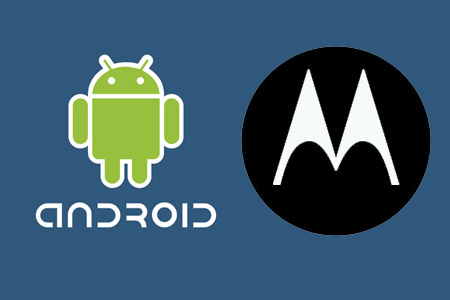 Motorola has been one of the biggest supporters of Android since the very beginning and it has certainly helped them get out of bankruptcy. But as the Android ecosystem is getting more and more competitive, is Motorola thinking of choosing an alternative route to profits?

Ever since Apple’s success with the iPhone there hasn’t been a shortage of companies thinking they can achieve the same kind of success with their own proprietary OS and hardware, but so far none of them has made a dent in the market. The thing is whether manufacturers like it or not, whether their profits are as good as they hope or not, they really don’t have another viable choice right now besides Android. Without Android, Apple would walk all over the market, and I have no doubt their marketshare would reach a procentage similar to the iPod market, not only in tablets, but also in smartphones.

If it’s so hard to beat Apple even with all the manufacturers working together with the same OS, why would a company think they can do it all by themselves with their new OS? I think we’re past that point now where even a “better” OS would matter anymore. We’re at the point where it’s all about the ecosystem.

Apple created their own ecosystem by being the first to promote this type of smartphone, and then they used their own brand influence to keep their momentum and grow the ecosystem. I don’t think any other company can come even close to what they’ve built, on their own.

Google created the Android ecosystem by joining everyone together under the same OS. Without this strategy it would’ve been impossible even for them to beat Apple, so this was a very smart strategy. Can either Apple’s or Google’s strategy be replicated anymore? I don’t think so. The smartphone wars have already been won and leaders have been established. It’s just not obvious yet to everyone. Whether Motorola is working on a new mobile OS or not, we’ll see, but I think it would be a big distraction and waste of effort for them.