There are about five years since Apple announced Siri. Some people praised it while others made fun of it. During this time, is reported that less than 15% iphone users are using Siri, which is not good considering that it can be used as an assistant for everything. Maybe it was too early for this type of technology.

Today, Google announced Assistant. Android phones already benefited for voice-commands, and Google Assistant seems to be an upgraded version of what Google Now already had. Since Android Gingerbread, you could say “Hello Google” and then a voice telling you to say what you want.

There are not many details about what it would be, but there are high expectations. I don’t think you can call it “AI” only because it can understand what you say and execute a command. If I remember well, in 1998 I had a program installed on my Pentium 1 computer running Windows 98 and I could give voice commands to the computer.

I really hope this new Google Assistant is a big step towards great AI apps. Upon a simple search on Play Store, it seems that there is already an app called Assistant ( Siri alternative ), wondering if there is any connection. 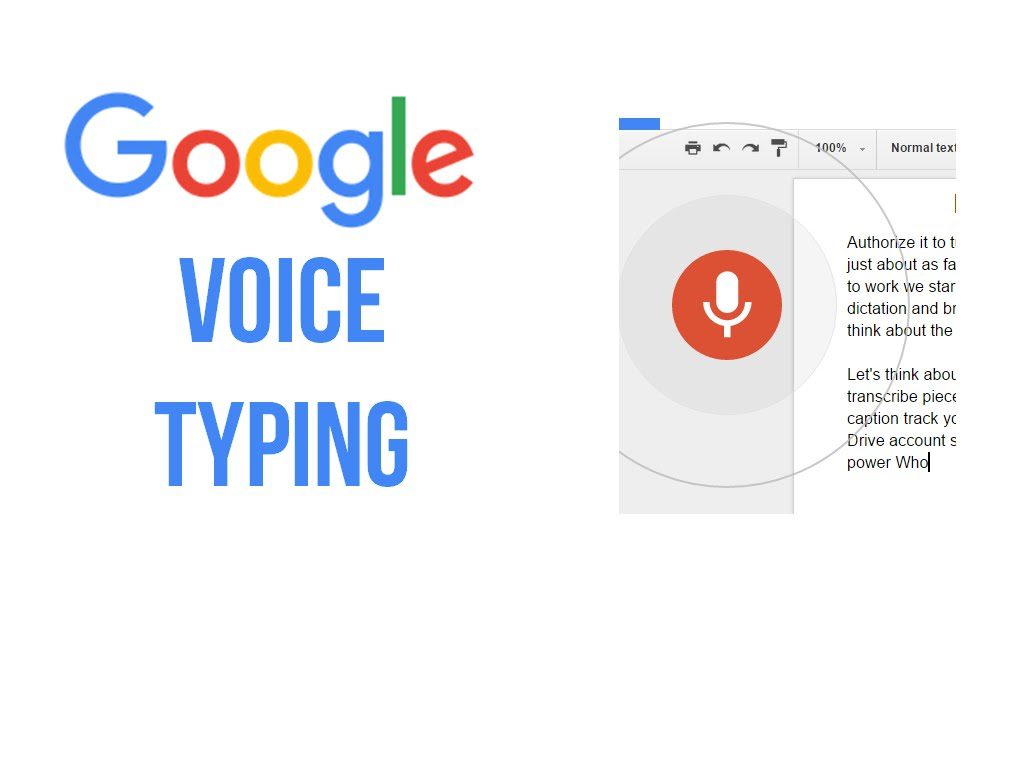