Home » Android OS » Apple users buying Android Phone by mistake ? Not true according to their users 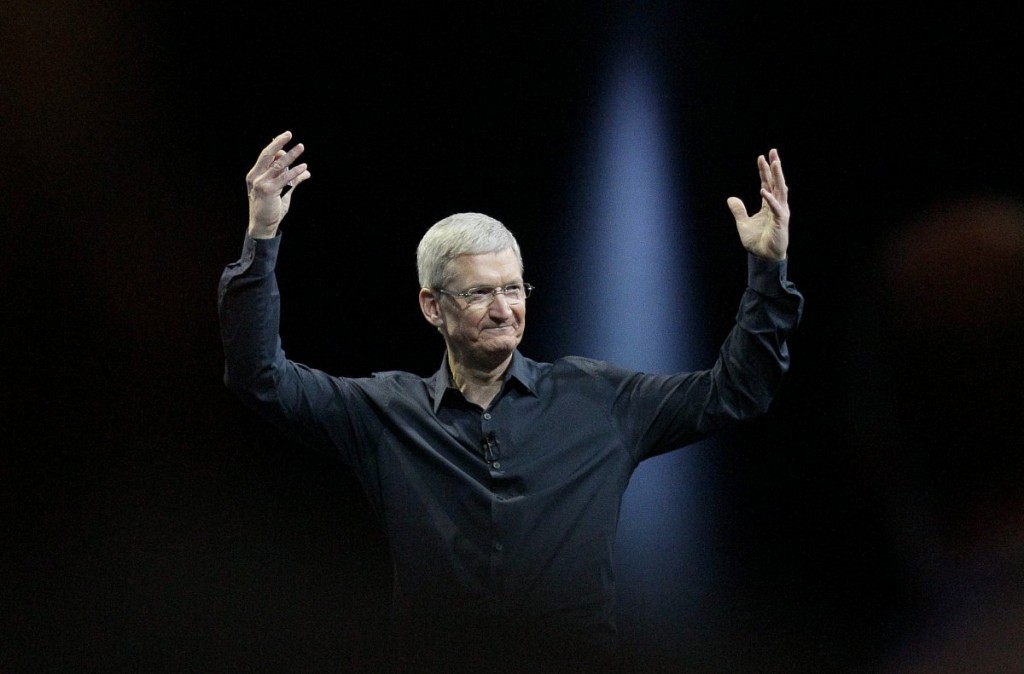 The boss at Apple told to the public that many iPhone users bought an Android phone while they wanted an iPhone. While most users disagree with these according to this discussion on slashdot, some of them are claiming that carriers salesmen trying to convince users to buy Android Phones instead of an iPhone. Why a salesperson ( who we assume has bad intentions ), try to convince people to buy an Android Phone who costs $200 instead of an iPhone who costs $600 ? Let’s assume for a second that this is true and Apple is losing customers because their users are stupid. When they realize that they brought the wrong phone, why they don’t ask for the money back ? Why they don’t sell their bad Android phone and get the better iPhone ? Well, this is the question Tim Cook and Apple marketing staff should answer. We know what is happening, the users enjoy the freedom they have on Android and they never move back. Hope Apple stops living in their own reality where the iPhone is so great, 10 times faster than any other Android phone, cheaper than an Android Phone with same specs, and safer. I don’t think they will have any success trying to tell their users how wrong is android ( malware, fragmentation, etc ), when in reality they make their users aware that there is another operating system around ( many of them don’t kow this ) where you have more apps available, more freedom, choices available and better hardware. Most people are still using Windows on PC despite they know it is bloated, vulnerable, unstable, etc.