It is almost a year since I first tried Hero Academy on my Android phone. After one year, I am still playing it every day and it is still fun. I usually don’t play games, I have other means of relaxing, but from time to time I like to play some little games that does not rape my time and put my game to work. I used to play chess but now Hero Academy is more fun, more relaxing, with the same strategy and planning ahead required for chess. 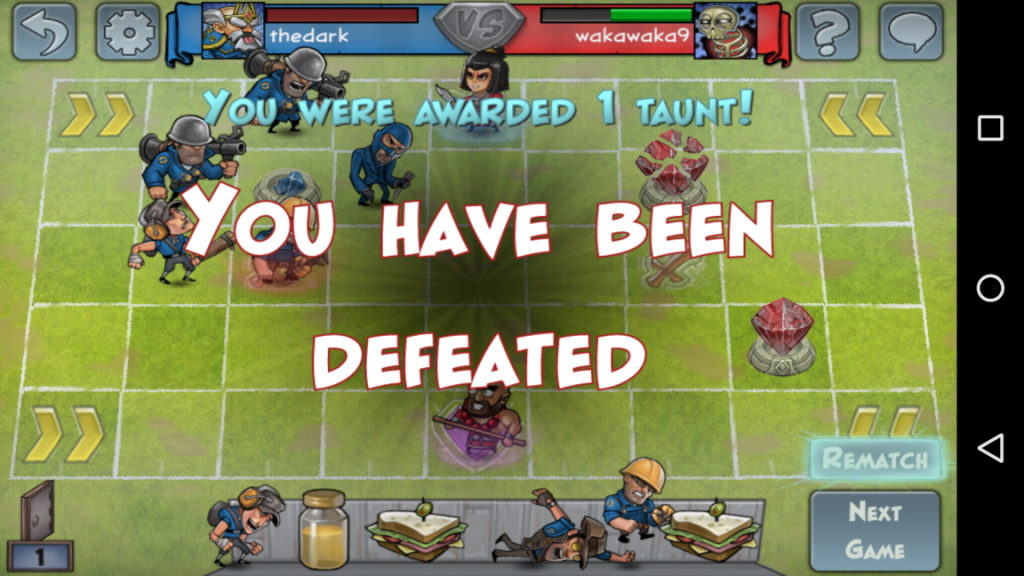 What is Hero Academy ?

Hero Academy is a grid-style turn based board game. You have 13-18 units and 6-12 items that you can bring into your board. You have 5 moves every turn. There are 7 races to choose, each with different units and special abilities. You win when you kill all opponents units or when you destroy his crystals. There are several maps with different crystal and bonus grids positioning.

There are different strategies that you can employ in the game. Depending on the map, your race, opponent’s race, crystal hit points you make up your strategy. If your strategy is well chosen, then you have a big chance to win. The consistency is a good factor, if you change strategy during the game then your chances to win will be diminished.

Something I like in this game is the random factor. You only get 6 units and items to choose at a time. A lot of times you need a certain unit or item but you do not get it and this is a big disadvantage in the game. You can swap an item but it will cost you 1 movement point and you will get a new random item next turn.

My favorite strategy is to go for crystals. In every map there are 1-2 slots where you get a 300 damage bonus when hitting crystals. If these slots are occupied by high life units then you could practically put down all enemy crystals in few turns. The opponent will do anything to block their crystals or kill your units in the process so this makes the game more interesting. 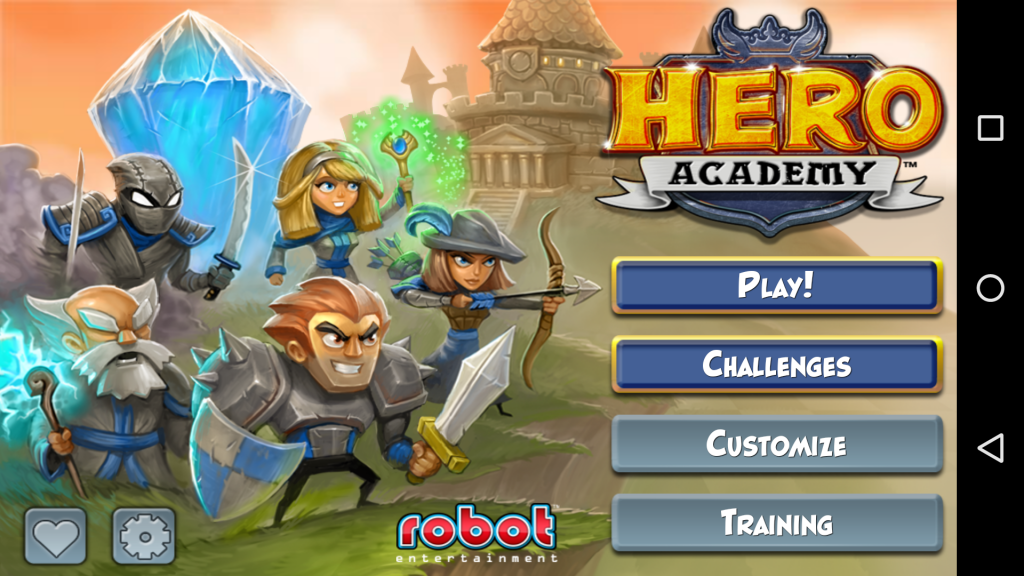 The council is the first race, the one that you get for free. Unfortunately, if you want to play other races you will have to pay about $6, but trust me, it is worth every penny.

The council is the most balanced race, there are not many special features for this race, but its units have the most hit points and the damage dealt is on the high-end. The healing potions are the strongest and the doctors heal the most hit points. They can max-up a unit health with only 1 movement spent. 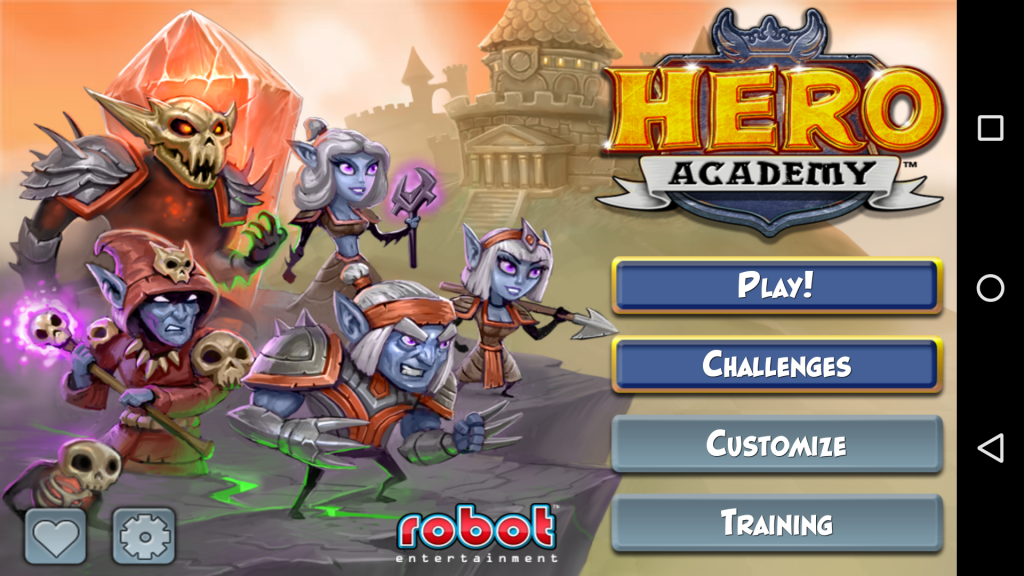 The dark elves special feature consists in the ability to heal themselves when they hit an opponent. Usually the amount of damage healed is not much, but there is a special item that applied to an unit will make it to heal much faster when hitting opponents. Usually, a unit wearing that item will basically come back to full health if it is hitting an enemy unit that turn.

Dark Elves have probably the most powerful unit in the game: the wraith. At the start, it looks like a very weak unit, but there is a special ability to eat corpse, friendly or foe. Every corpse ate will give him more life and more damage, making it the most powerful in the game. A good strategy against dark elves is to hit the wraith hard at the start. If it is let to grow it will need a lot of sacrifices to kill it. Dark elves also have high-damage units. Some consider it is an overpowered race, but with the right strategy and if the player is not skilled enough, it is very easy to win against them. 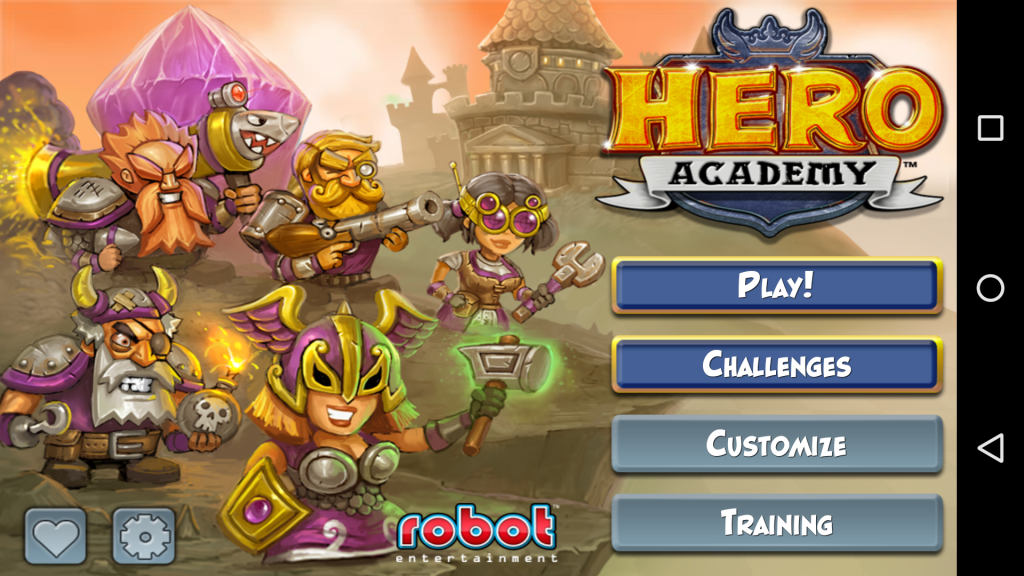 The dwarves are good for going at crystals. They have a lot of units with AOE damage and special items that weakens the enemy crystals. They get larger bonuses from premium squares, this also making crystals easier to destroy.

The units deal a lot of damage, but the health is not that big. Also, they only get 7 attack units. The other 6 are for support only. 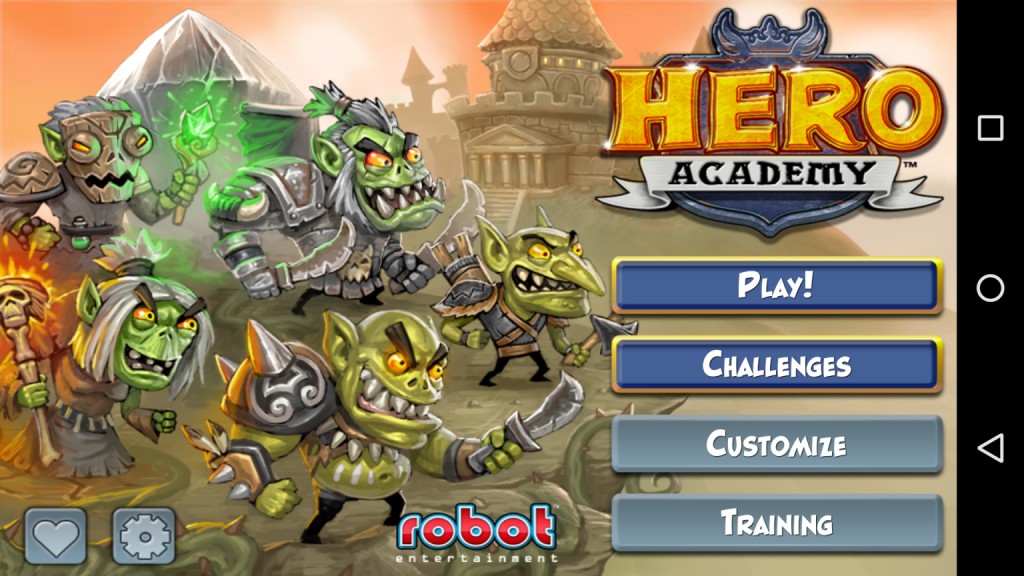 The tribe are known for their damage and special abilities. If one of their unit is killed, the next attack does double damage. Also they have units that can do double damage in certain situations. If played right, they are hard to be killed and they can bring crystals down fast. But they require a very good player to play them. 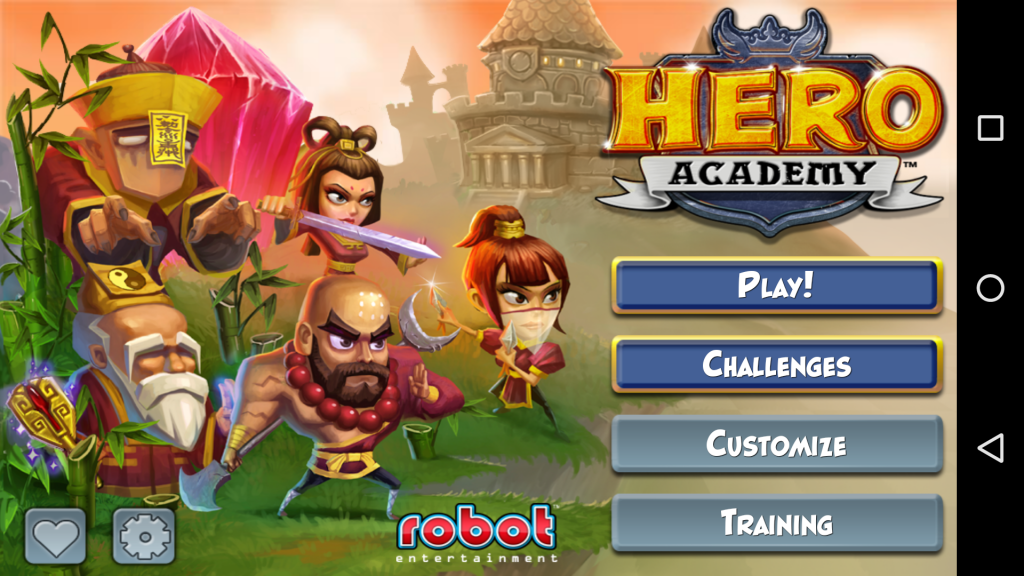 Some consider Shaolin to be a weak race. Their units have low life and low damage. But they have a nice special ability: if different units strike the same enemy unit in the same turn, they can do double or triple damage. If played right, this combo attack can bring down the most fierce units. 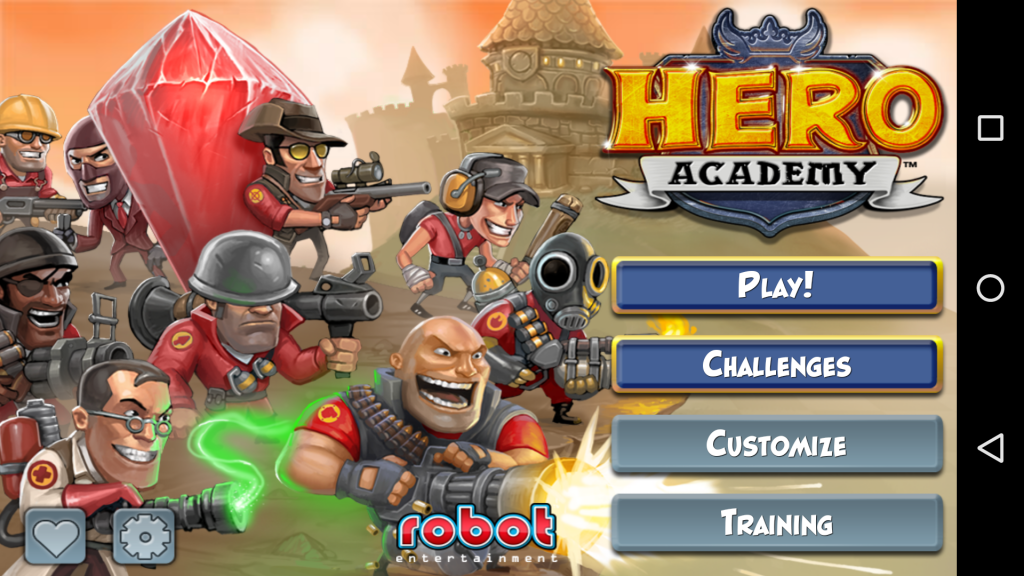 This is my favorite race. It is very different because they have more units and less items. The items are not worth a lot, but the fact that there are more units gives a great advantage. When I play with Team Fortress, I send units for exchange ( like in chess ). When the opponent realize that I have much more units ( TF has 18 while other races have 13 or 14 ), the game is already won. They also have high damage units, and a lot of special abilities. Their weakness is that they have worthless items.

A race special ability is that they get 1 extra movement if they kill an enemy unit. This is also very good for “exchanging units”.