Over the past years the gaming world has seen evolution in games that you can play, and how you play them. Many of the new technologies have helped bring the gaming experience closer to real life. The gaming revolution came together with the coming of new tech – the first games I started playing in my youth were 2D – think of Contra, think of things like Tetris, Lemmings, GTA, Golden Axe, Prince of Persia, Civilization, Colonization, Dune, or even simple text based games (often referred to as Mud).

Then I moved on to kind of 3D games such as the Wolfenstein, the first Doom, and playing them was already a blast. A few years later real 3D games took over – the new version of Doom and GTA came out, also Quake and Counter Strike hit the market. At some point you could live your life in a virtual world. Think of games such as Second Life (launched in 2003) where you could create a virtual version of yourself (an avatar), interact with other users, visit places and interact with objects. The creators of the game said it wasn’t really a game, as it had no manufactured conflict, no set objectives, but it could still be considered a game. A game of your virtual self living in a city with its own virtual currency and virtual (real) friends. These days you can play similar games by using the virtual reality glasses.

Together with the evolution of technology and gaming, also online casinos have made a huge jump. From text based to 2D, from 2D to 3D, and now you can also play as if you were actually in a casino in Las Vegas, Macau or why not Monaco. You could play live roulette which is played on real wheels run by real people.

Whatever game you want to play these days, be first person shooter, wandering around your own city in a virtual world, play poker against real opponents, or take part in massive online gaming competitions (just recently there was Counter Strike World Championship where the winner took home 500 000 euros), the options are pretty much limitless these days. 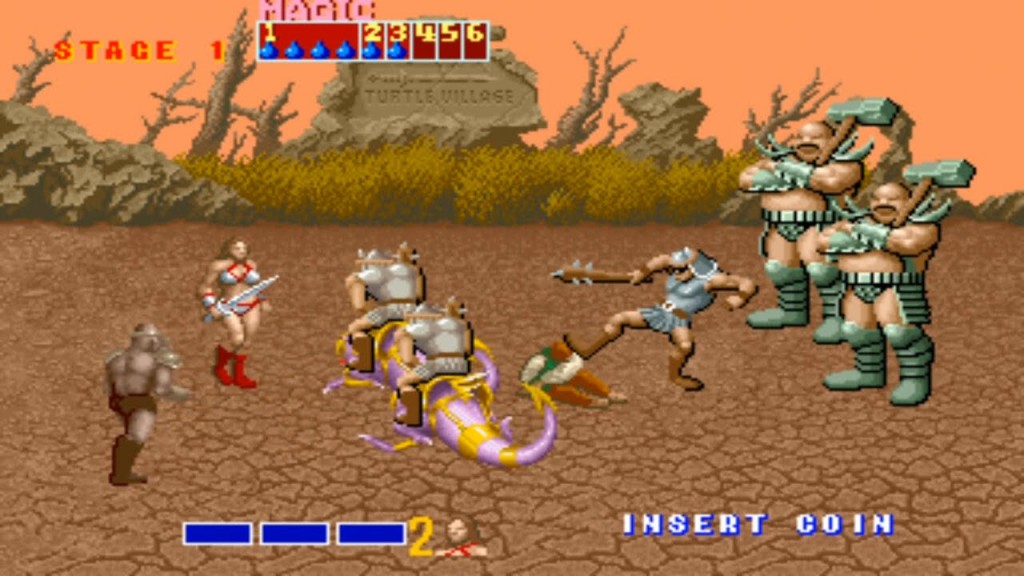