Since its launch in the late 20st century, the online casino industry has seen massive growth. Many app providers have been quick to feature mobile-friendly versions of the online casinos that have contributed to an increasing percentage of the $100 billion dollar revenue of the global gambling industry.The most recent of these app providers, and without a doubt the biggest, was the USA’s Apple Store which, due to a change in legal policy, allowed real-money gambling apps onto its books in 2013.

Despite Apple opening its door to online casino apps, one of its major competitors has refused to follow its example. Google play is currently the second fastest growing app provider in the US and has so far decided to not offer real money gambling apps. This decision could be detrimental considering that mobile versions of online casinos, such as SuperCasino slots, attract millions of users each month. These vibrant and themed slot-machines have become a must-have entertainment for gamblers on the go. . With frustration mounting regarding the lack of real money gambling apps available to android users, which has only been exacerbated with Apple’s relenting, it appears that Google play decision is questionable at best. At worst, this isolation of gambling loving android users could lead to a desertion of the platform by a key demographic. 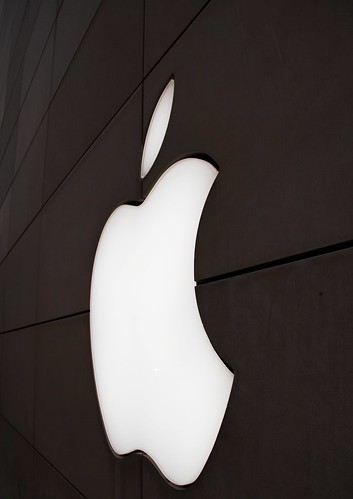 With both online casinos and mobile apps enjoying increasing popularity, it only makes sense that they would eventually combine within a joint product. Juniper Research, a leading complier of industry estimates, has predicted that there will be over 164 million mobile gamblers by 2018 which will bring an additional $100 billion dollars to the online casino industry by this date. The conclusions gained from these figures

It is not just the projected increase in revenue and users which indicate that the future of online casinos exist within the mobile-gaming sector. Industry giant Per Eriksson, who has worked in senior positions at several popular online casino websites, acknowledged the importance of utilising the app industry moving forward in a recent interview. Eriksson revealed that Mobile gambling is increasing, because now you can play casino games wherever you are. He continued that Apple and all the other mobile devices are very important for our industry. Its incremental revenues coming in for us.

The present mobile revision of online casinos is roughly estimated to bring in 13% percent of the total revenue of the industry. However, Eriksson claims that this percentage could skyrocket to as much as 60% with the recent opening of the Apple App market to online casinos. This naturally not only benefiting the online casino industry but Apple’s profits as well. It is a deal that benefits both parties concerned and perhaps one that Google play will soon regret not being a part off.