Home » Android Tablets » Samsung Is the First to “Get It”

Samsung Is the First to “Get It” 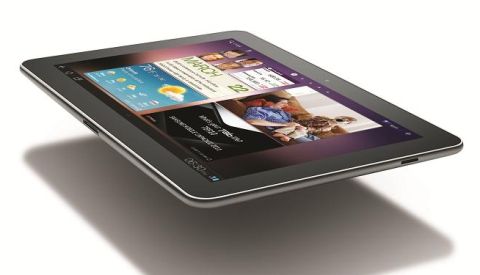 From what I’ve seen yesterday, Samsung is the first company to understand how to compete with Apple’s iPad on both quality of the device and also size and weight. Granted, they were also the first Android tablet manufacturer to skep prices up with the first Galaxy Tab, but perhaps this means Samsung can “fail fast” and is a quick learner.

Even though Android tablets were long due by the time the first Galaxy Tab got out or even worse, by the time Xoom got out, when I saw their starting prices, I hoped their tablets will fail in the market. I’ll take a short term fail of the Android ecosystem, over a long term period of being ripped off by Android tablet manufacturers with prices much higher than an entry-level iPad but a lower value (rushed OS, no apps, lower build quality).

I still think Android tablets will ultimately “win”, as in surpass Apple’s market share just like they did in the smartphone market, perhaps much sooner than people are expecting right now (nobody really expected Android to overtake iOS in smartphone OS share within a year, at the beginning of 2010). But I also believe that to do that they’ll have to build not only products are are similar in quality and features to the iPad 2, but also come at a smaller price. It seems that until now it wasn’t obvious to them that they should at the very least start with the same pricing as iPad. For some reason, they thought they could just rush into the market with a price at least 20% higher. I know they had some better features, too, but those won’t matter to most people.

What they need to do start at lower prices than iPad, at least for now, and take over the market like this. Perhaps when the Android ecosystem is large enough, they will be able to once again make tablets with extra features and higher prices (and be worth it), and maybe a significant procentage of the market will buy them. Until then, Samsung is the first to get it that their tablets shoudl start at $499 or less and be wifi only.