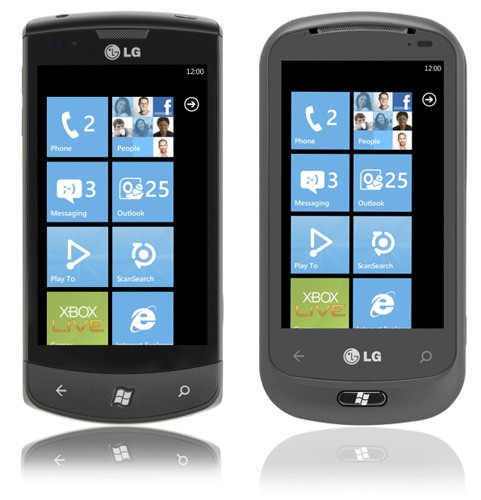 LG is coming out and admitting that WP7 sales are less than what they expected. Too high expectations or simply dissapointing OS? Maybe a little of both. LG, like other manufacturers, wants to have an alternative to Android, because they don’t want to depend too much on it. They want to have leverage when negotiating with Google as well. For that they need to not be completely reliant on Android. But so far, it doesn’t look like WP7 is that OS.

WP7 is not a true answer to Android. To beat Android you need to compete with Android on the exact same grounds. WP7 can’t do that. It’s proprietary, it costs money, it has too many rules and restrictions, and they can’t customize it as they wish. Plus they have to wait for Microsoft’s “OK” before they release a new WP7 phone. Also, WP7 can only be used in phones, so the amount of buzz WP7 will get overall compared to Android which is starting to be used in every piece of electronic will be much smaller.

A true alternative to Android should be Meego, which can fight Android on the same grounds and at all levels. In every device Android can be, Meego can be, too. Plus, the manufacturer will have the power to customize it. Not only should Meego be a much better alternative to Android than WP7, but it’s preferable. People will have a lot more to benefit from the innovation happening on 2 open source OS’s than on proprietary ones.

The only question remains – will Nokia actually allow and even push Meego to be used by other phone manufacturers, the way Android and WP7 are promoted to them by Google and Microsoft?