Google Will Be Adding VOIP to Google Voice 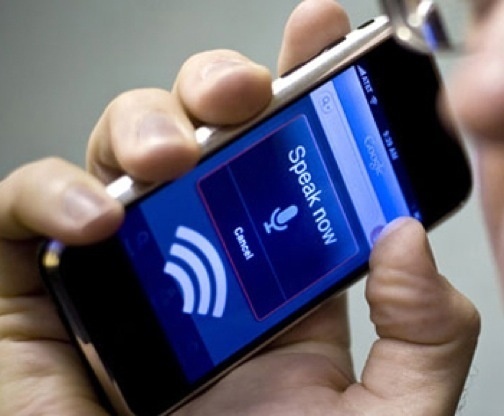 Google Voice is a great service used by millions of Americans that is mostly used for transferring calls, free text messages and voicemails. But I’ve always thought that adding VOIP to it would make perfect sense and make it live up to its own name of Google “Voice” by letting you talk through it without needing a carrier. So how fast will Google deploy this feature?

I actually expected this feature to appear in Froyo in May 2010, since Google acquired Gizmo5 in fall 2009. I don’t know hard it is to implement and deploy such a feature, but it did seem that Google is moving a little slow with it. If VOIP gets added to Google Voice this year, it will still probably be many more years before we see it deployed Internationally, and until everyone will be able to talk through VOIP instead of Voice.