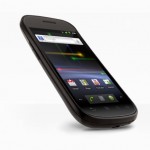 What we’re looking at today is the all too acclaimed Nexus Prime. This Smartphone is probably the most highly anticipated phone to come out since the iPhone 4S. Why?, you may ask yourself. It’s because it has Android OS version 4.0.

That’s a pretty big deal since only tabs have the latest Android OS version, that being 3.x.x. And now they come out of the dark with an Android Phone that has Android OS v4.0.

This Android Phone is scheduled to come out somewhere in November this year. That will be a pretty good day, since this phone is probably the best thing I’ve written about so far. This phone is probably the best thing in no small part due to its OS, as the technical details about it aren’t actually the main attraction, although they are impressive no less. 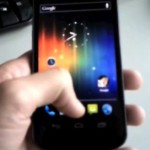 Now on the hardware side, this smartphone has a Dual-core 1.2GHz Cortex-A9 CPU accompanied by a TI OMAP 4460 chipset. That’s a pretty powerful configuration, one that ensures this phone will run smooth no matter what. 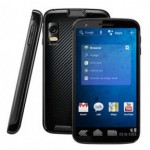 This phone is most definitely worth its price, and frankly, it’s not that expensive. An iPhone is much more expensive than this phone. It’s a bit cheaper than the Galaxy SII actually, but way better than any other Android phone so far…