Home » General » A Big Step Ahead for Windows Phone

After they spent huge amount of money to make developers build Windows Phone apps, now they are providing tools to mobile developers to convert their Android or iOS apps to work with Windows Phone. I am an Android fan, but I also like diversity. The mobile world will be a bad place with only one mobile operating system. Despite Apple is still leading the market in some countries, their closed system and high prices makes me not to take them into account when purchasing a phone.

It seems that guys at Microsoft figured out that since app developers put all their effort into building iOS and Android apps, Window Phone is not a choice for many potential buyers because the lack of apps. For years, they tried to compensate this with aggressive marketing and spending money all windows phone developer contests and sponsored applications. They didn’t had enough power to keep the pace with those who build apps for Android and iOS naturally.

I have some doubts that it will be a great tool from the start. I have tried many all-in-one tools to develop an application for several platforms, but the resulting app sucked in terms of speed and memory management. Maybe with their programming power and money at disposal, in few years they can develop something that might work to port an application to Windows Phone without problems. 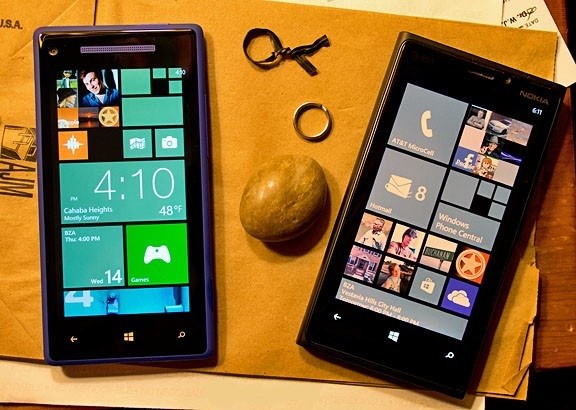