Samsung to Release a New Mobile OS in 2013

Samsung is willing to expand their business in 2013 and have thus issued a press statement in which they claimed they will be releasing several devices running the Tizen OS this year. However, unfortunately for us, there are no specifications as to the hardware capabilities of these said device or as to when they will be heading to market. Same mystery is shrouding the price of these devices too. 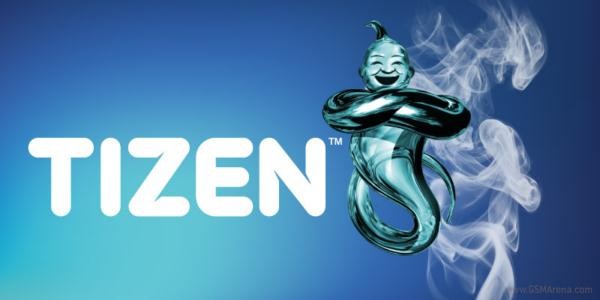 In case you’re wondering what Tizen is, know that you are not the only one. Not many people know about it, but I shall spare you the irrelevant details about what it is what it can do. If you want those, just search for a pamphlet or something. What Tizen REALLY is matters more. The Tizen OS / foundation which was formed by Samsung and Intel, among many other things ( one of which being to support the open-source alternative to Android ) is a type of back-door for Samsung, should Android’s dominance of the mobile market begin to wane in the next couple of years. Tizen is also a way for Samsung to reduce its reliance on Google, especially since Google has bought Motorola.

Perhaps Samsung fears that in the future Motorola will receive preferential treatment and this Tizen initiative represents Samsung’s bargaining chips. Should the two giants come to negotiations for a break between Samsung and Google, Samsung will have some means of proving that they can do it without Android as well. Still, Samsung did also have that Bada OS a while back and it didn’t really turn out all that great. Only time will tell whether or not this is a good plan, or just a bluff and a hope for the better.

Tizen is also a way to cut the loses for Intel. You see, in the past Intel has been experiencing some degree of problems with their processors. That is why they may be hoping to make this OS more compatible with their sources. Tizen for Intel is also another try, as they have tried a merger on such a project a while back with Nokia, before it was purchased by Microsoft. Their previous project was known as the MeeGo OS, and it was shut down by Linux in favor of Tizen.

This highly Linux based OS is somewhat unnecessary, however, considering that Ubuntu is also on the verge of releasing an operating system for mobile devices. One thing is certain, however. This year we will have a lot of new-comers to the table and there will be a lot of competition in it. It’s doubtful that they will make an impact on the market, as nobody has actually caused a big change in their first year, but stranger things have happened.

There are reports that a Japanese wireless carrier known as NTT Docomo, another partner in the Tizen Foundation, will be releasing a Tizen-powered device in Japan. This bodes well for the European Markets, as the British carrier Vodafone is also a part of the Tizen group. Time will tell whether or not this OS will be a good one, but I for one am looking forward to trying it out.