Home » Android Devices » Turn anything into a Touch Pad with Welle

Have you ever wondered how it would be to use any surface to control your laptop, tablet or smartphone, like you use a touch pad or a touch screen ? I have. Mostly when I was using the treadmill and wanted to pause the movie I was watching, or to browse the Internet. There are many other cases when you would want to use other surface to control devices.

Welle is a project posted on Kickstarter. It is a small device that let you turn any surface into a smart interface. Maybe you are confused right now and want to see exactly what I am talking about. Watch the video so you can get a better idea:

Along with the treadmill example, I am also thinking about controlling TV or other devices that does not come with a touch screen or with a touch pad. It looks futuristic enough ?

It was posted on Kickstarter with a goal of $20,000 and it already received $125,000 in funding with 4 more days to go. It is using ultrasonic technology to simulate a touch pad. I hope the future interfaces will be all like this, and to get rid of the touch pad and mouse. 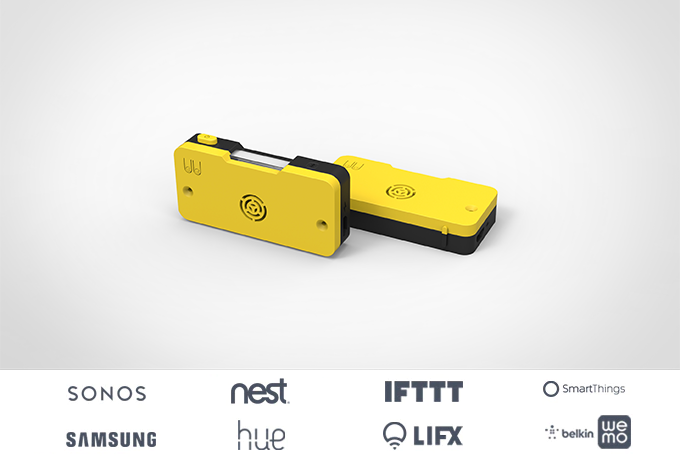