Home » Android Devices » Google Glass Project, where is it now ? 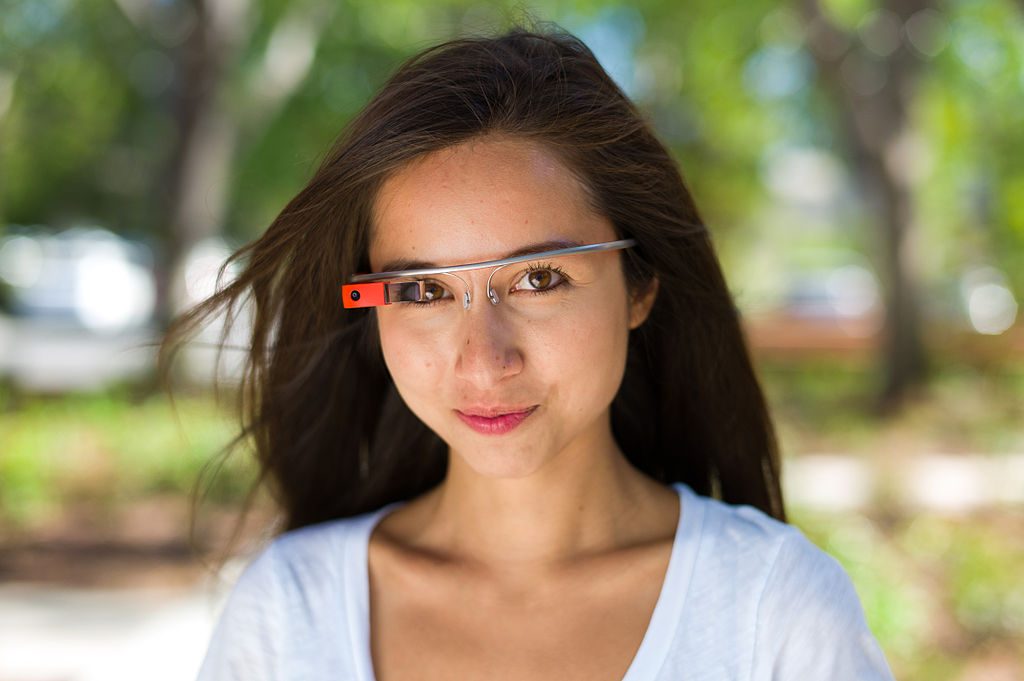 There are some rumors in press predict Google to prepare a relaunch of Google Glass. Some will say that Google glass was a total failure, others, including me, says that Google Glass can be successful. I believe this because I remember the hype that google glass had at launch. Few years ago Google sold a limited number of google glass devices, but the hype was so big that some folks who got one in their hands wanted to profit and put it on ebay. It was so hot that people wanted to spend tens of thousand of dollars to buy one, but it was illegal to sell it and the auction was shut down.

The facts are that a lot of people wanted to try Google Glass, but the price that they put on the first batch is way lower than their production costs. This is why they were able to produce only a limited amount. The production price is still to high to be able to sell it to masses. This means that the project is viable but they need to work to reduce production costs.

This month, google glass got its first update in nearly 3 years, according to Techcrunch.  I think this is great news for the fans of the project and I am sure that the show must go on.