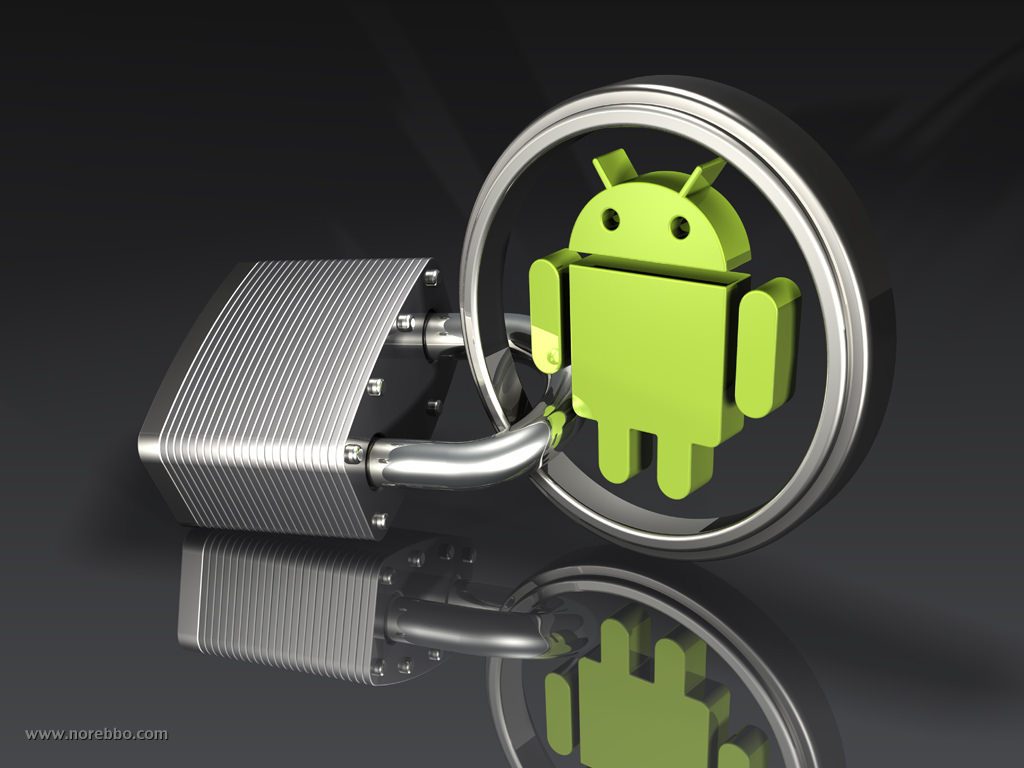 Mobile security is becoming an increasingly serious concern. Since there are nearly 108 million Android devices in the United States alone, Androids are frequently targeted by hackers.

In 2011, PBS reported that smartphone devices were at high risk of being hacked, because people are often complacent about protecting them.

“It’s important that we don’t end up in the same position on our phones as we did on the PC,” said Kevin Mahaffey, chief technology officer for smartphone security software company, Lookout. “There’s an opportunity for mobiles to be much better.”

Mahaffey was right to be concerned. Over the last few years, mobile security breaches have skyrocketed. According to a recent study by Skycure, 25% of all mobile devices face a security risk in any given month.

If you are an Android owner, you should follow these tips to protect your smartphone from hackers.

It is a good idea to come up with a voicemail password that is at least 12 characters long. It shouldn’t be similar to any other passwords that you use on your Android. If you don’t have a voicemail password yet, you can set one by going to the settings listed under Apps > Settings > Call > Voicemail.

2. Use a Good Firewall

If you read security blog posts that were written a few years ago, you probably heard that firewalls aren’t very effective. For example, this post from IT Portal cites research showing that they are only 60% effective against malware.

Don’t let these posts discourage you. Firewalls have proven to be much more effective in recent years. NSS Labs recently analyzed 12 of the leading firewall solutions on the market. Their research found that eight of them had a security effectiveness of 95% or higher.

Some firewalls are designed specifically for Android devices. Android Authority recently recommended NoRoot Firewall for Android users. The interface is very intuitive. You can easily monitor which apps and services are trying to access the Internet from your Android device. You can block any that look suspicious.

You probably don’t download apps from every random website you browse on your desktop. For some reason, people aren’t nearly as careful with their smartphones. They seem to be oblivious to the very existence of mobile malware.

Android users need to be particularly careful, because their devices are more susceptible than iPhones and Samsung devices. According to one study, about 97% of all mobile malware is installed on Android devices.

Part of the problem was due to fragmentation problems with hardware manufacturers. However, Forbes reports that Google has also been responsible for not doing enough to combat malware on Google Play.

“Google lags a long way behind Apple when making its app store available around the world. The most notable omission is China, where Apple has made significant progress in recent years.

Since there are a lot of harmful apps on Google Play, you need to be careful about what you download.

VPNs serve a variety of purposes. Contrary to what you may have heard, they aren’t only used by people illegally downloading music from torrent sites or doing any shady things. They actually can be great for securing your device.

There are a couple of great benefits of a VPN:

You can also use your VPN to access geo-restricted content while you are traveling anywhere in the world. However, the security benefits are most important, since a hacker can do serious damage if they access your device.