Home » General » RIM to Bring BBM to Android This Year

RIM to Bring BBM to Android This Year 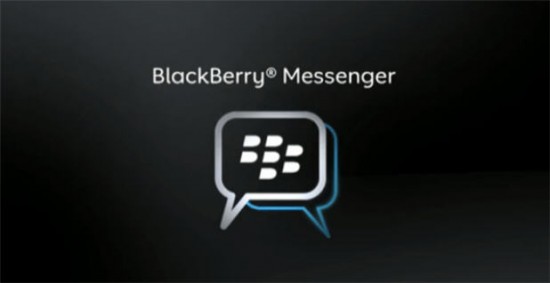 Many people who follow the tech industry closely know that although still doing very well financially and growingly rapidly (mostly in developing countries), their phones are pretty outdated compared to Android phones and iPhones. Even so, BBM is probably the single most important reason why Blackberries are still being used by many young people. But now, rumors say that BBM will come to Android, and even iOS. So what does that mean for RIM?

I’ve heard plenty of times how youngsters are buying Blackberries because of how helpful BBM is to keep in touch with their friends, by being a much cheaper alternative to SMS. There are similar apps that work on Android, iOS and even Blackberries, but not as many people are using them. Because of this, it’s hard for someone to leave the Blackberry platform, when their friends are not all on that app. But if these rumors are true and BBM is indeed coming to Android and iOS, this may give people the incentive to finally leave the Blackberry platform and jump over to Android or iOS.

One way RIM is protecting against this is by offering only a limited version of BBM, so you won’t get the same full experience as on Blackberries, but hopefully it will be good enough. I still don’t see how this move ultimately benefits RIM, but they probably did it before the similar services that work cross-platform become more popular than BBM. This might still lead to less sales of Blackberries, but it’s great news for everyone else.