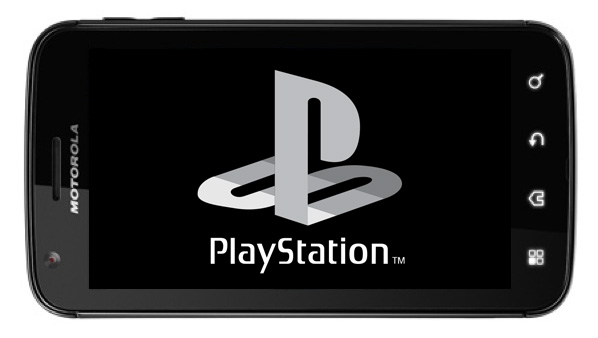 In recent news today, on the Tegra Zone portal, Nvidia has announced that PS Suite games will arrive to Tegra devices. This means that all new games made for the PS Suite game framework will work on Tegra devices, along side all the optimized Tegra Zone games, but they are also expecting not only PS1 games, but also PS2 games on future Tegra chips. So what does this mean for Android gaming?

It means that, as I suspected from the beginning, Android might become the #1 gaming platform in the next 2-3 years, as Android growth explodes and becomes much larger than anything else in user base. Sony will be working hard to bring most if not all Playstation developers to Android, while Nvidia is working hard to bring as many games as possible to be optimized for its chip. All this ends up benefiting Android.

I wouldn’t be surprised if future Sony Ericsson phones will be powered by Tegra chips, while Nvidia making PS Suite work very well on its chip. This might be the beginning of a powerful partnership between Sony and Nvidia, one that can only help Android get many more quality games in the future.