Home » General » Is Google cardboard the solution for watching movies on Android ?

I always wanted to watch movies on my smartphone. I don’t like big screens. I tried several times but I got tired very quickly. The screen is too small to view the movie at a decent distance, but if it is too close to the eyes, the eyes will need to be in an uncomfortable position, causing headaches. The screens got bigger and bigger but they are still not big enough to watch movies ( unless you have a “phablet” ).

At some point, I gave up trying, until I discovered Google Cardboard. Right now, there are a lot of apps that can be used to play videos side-by-side for the cardboard. The size is perfect for viewing and you only need the phone and a cardboard. Sadly, you can’t have the cardboard wherever you go but it might be a good option when you want to get some rest in bed. Also, you can use it in different places: on the couch, in your backyard hammock, etc.

More than watching normal movies in a better way, the popularity that VR is getting today makes movie and video creators to think about making the movies available in 360 degrees. In March 2015, Youtube added support for 360 degree videos. Yesterday, they announced 360 degree live streaming. I have to say, the future is exciting.

Like most people, when I first tested the Cardboard I was very impressed. A lot of possibilities were opened. After a period of silence I was started to get worried that VR might be another cool technology that appeared too early to be adopted by users. But when I see so many apps created for cardboard and that practically any video sharing website is trying to add better support I get very optimistic. I can’t wait for the day Netflix add support for cardboard in their app. 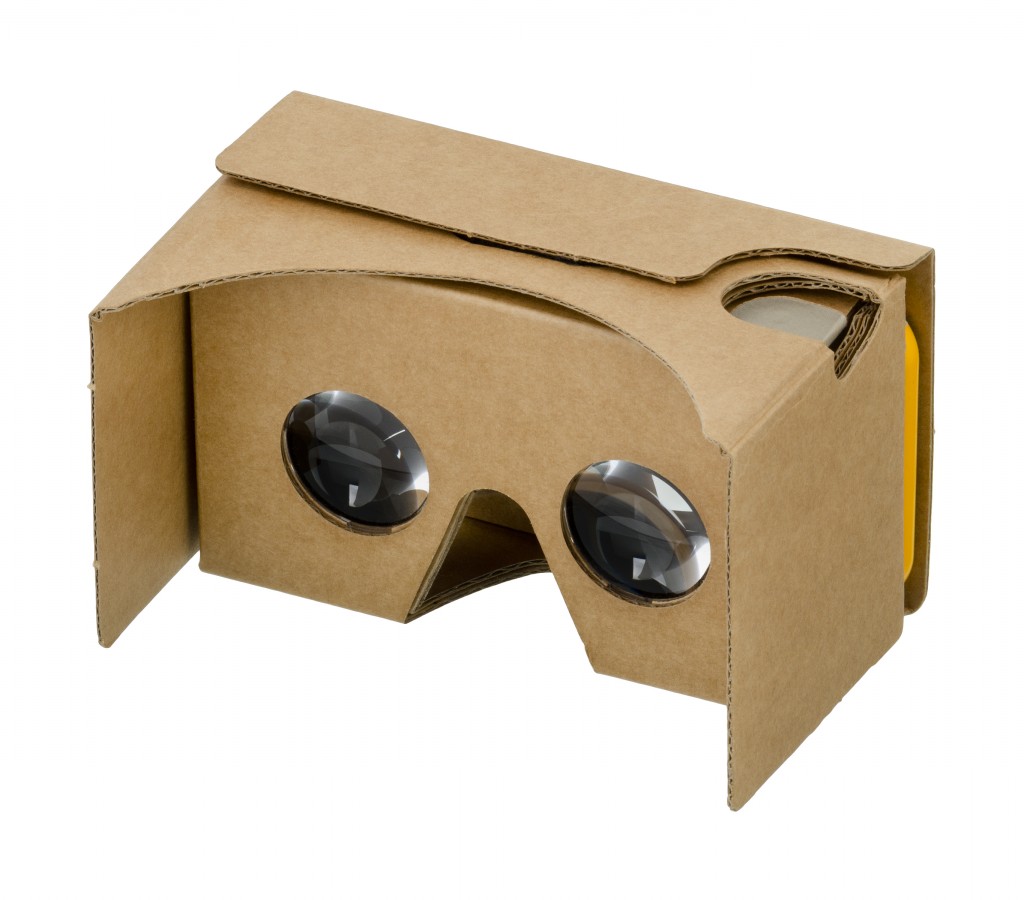