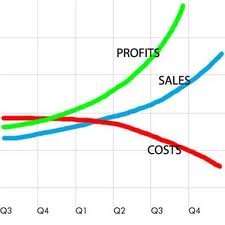 Sony has officially ended its fiscal 2012 year on a high note and it is starting off 2013 in the black as well. The fiscal Q1 ( of April – June ) saw an increase in sales and operating revenue by 13% year after year and had a net profit of around 35 million dollars ( while it may not ... END_OF_DOCUMENT_TOKEN_TO_BE_REPLACED