Home » General » Is Google Cardboard the Future of Virtual Reality ?

Is Google Cardboard the Future of Virtual Reality ?

Google Cardboard, a device that let you use your phone as a virtual reality device is getting a lot of media coverage these days, increasing it’s popularity. Despite being accused that the concept is copied from the famous Oculus Rift, it is very accessible for anyone who have a high-end phone with a good display. Why to pay $1000 for a new device and a high-end laptop when you can use your phone ? 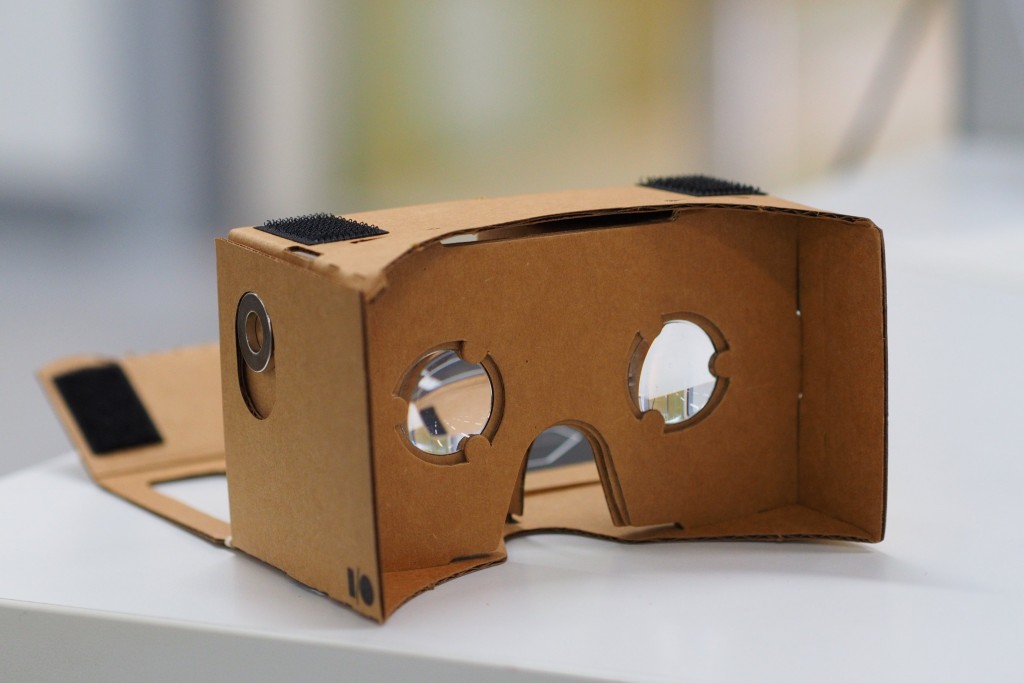 I had few occasions to play with a cardboard past months and I believe that it will become a must-have device in near future. Right now there are only few apps that can work with the cardboard, but you can also watch movies or photos with cinema-like experience.

There are already several official cardboard viewers available from $10 to $50, depending on the quality, developed by third parties. You don’t need fancy software to get it live. Just install the cardboard app, plug your phone into the cardboard and enjoy it.

To get acceptable experience, you need a phone with a good display and good processing power. I was able to get full experience on my Nexus 5, despite the battery consumption skyrocketed and the phone was heating a lot. There is a lot of processing required for rendering.

Probably there will be many devices for Virtual Reality and Augmented Reality like Oculus Rift or HoloLens, but the Cardboard will still play an important role. While some people will pay over $1000 to get full VR experience, most of us will accept the almost no-cost version. This was also the case with cameras: while you can barely take a professional photo with your smartphone, it is working well for most of the photos, and leave the DSLR for the pros.