Google Glass may have been withdrawn temporarily from the consumer market, but is Sony SmartEyeglass ready to take its place? The android wearable market is becoming as tough as the market for mobile casinos, so will Sony be able to set themselves apart from the competition?

As is often the case these days, Google has long led the way in the android wearable market. Google has also been willing to expand its product range and advance its technology to meet the needs of ever more discerning customers. Google Glass was touted as the kind of product that could change the way that people live their lives. But it has recently been withdrawn from the consumer market amid talk of a ‘strategic reset’ and difficult trading conditions. Despite the withdrawal, which Google suggests is only temporary, other firms are now seeking to enter the market and compete with their dominance. Before too long the android wearable market will be as saturated as the mobile casinos market. But, unfortunately for consumers, there is not a service like http://www.casinoshortlist.org/ available to guide them to casino bonuses and the best blackjack. If such a service was available, it would most probably highlight these three companies as Google’s biggest android wearable rivals: 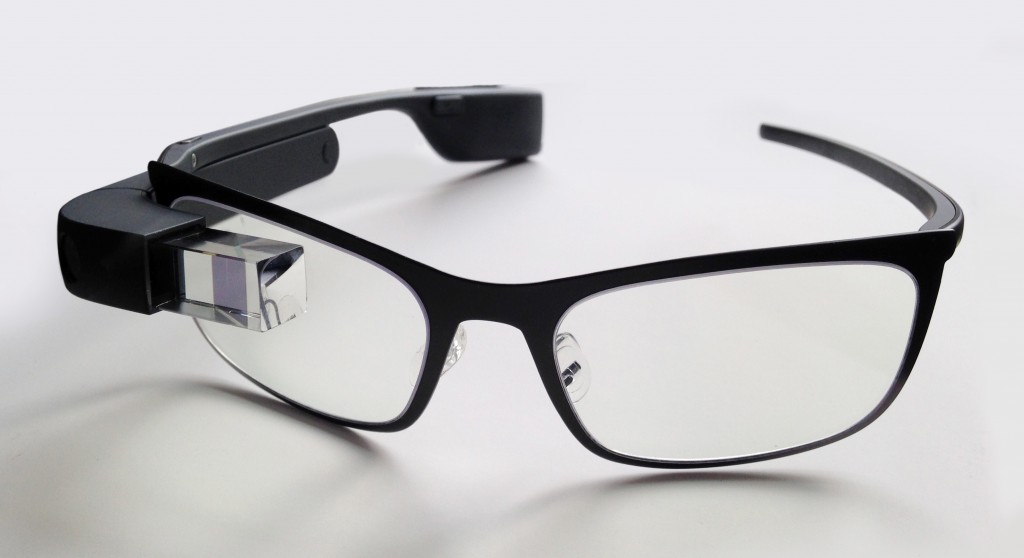 The latest company to make an attempt on Google’s crown is Sony, whose SmartEyeglass is now available for developers to pre-order in a number of countries. The SmartEyeglass offer users the opportunity to overlay augmented reality on the real world. For example, this would allow users to see facts and details about a sports team whilst they watched a live game. In addition, the SmartEyeglass, which hooks up to users’ android smartphones for full functionality, allows the wearer to take photos, read their text messages or follow directions.

On the face of it, the Sony SmartEyeglass looks like a really great product with the potential to challenge Google’s supremacy. But there are a number of factors to consider. By the time the product is publicly available in 2016, Google will have either made its next move or announced what it plans to do next. Either way, the SmartEyeglass could be out of date before it has time to catch on. The second concern is the price. The SmartEyeglass is just over half the price of the previous Google Glass. While this will attract some buyers, it may also put some off. Does the lower price make the SmartEyeglass seem less exclusive? Does it make it seem lower quality? Thirdly, there were a number of reasons why the Google Glass did not live up to Google’s expectations. One of these has to have been lower than expected sales. If the consumers of the world were not ready to trust Google Glass and make such a giant leap forward, why would they trust SmartEyeglass? 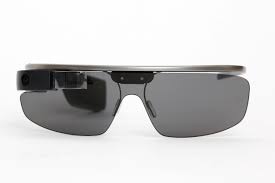 Xiaomi Branching Out to 10 More Countries