Good news for those few individuals that bought the Google Play edition of the Motorola Moto G. Finally, after such a long wait, the phone is receiving a software update. For those that don’t know, a few mishaps happened with this device. To those user’s dismay, this was the only phone that DIDN’T receive an update to 4.4.3 when it came out. 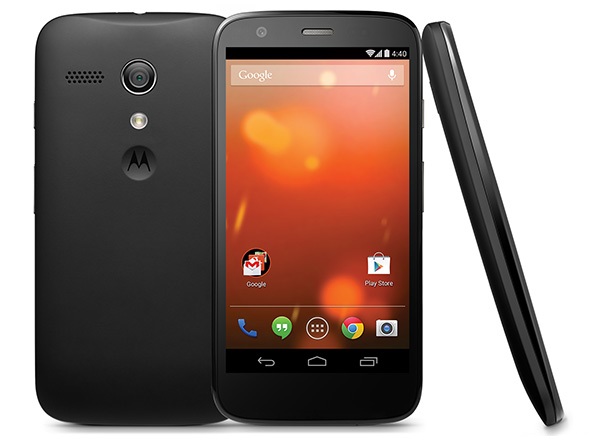 While the Motorola Moto G was very popular in sales, the Google Play Edition ( which was only sold in the US ) of the phone seems to have been forgotten. Every other version of the phone got the 4.4.3 update when it came out, same as all the Nexus devices and other Google Play devices, all except this one. Finally, though, Google has decided to roll out the 4.4.4 update to it, except all the other devices had already received this update some time ago.

Considering this is the first update this phone got since it going on sale back in January, it’s a bit hefty at 161 MB, yet it will update your build number from KTU8P4 to KOT49H. If you count yourself among those few users that bought the Google Play Edition of this phone, be sure to check for the update as it’s out there and awaiting download.