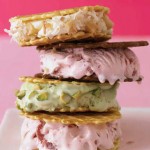 The Internet is buzzing as this new video hits the fan. This short video below is a quick preview of the Ice Cream Sandwich or the 2.4 android OS. Apparently the OS was already installed on a Nexus S bought of eBay, or so the user said. Now naturally, if you had that on your Smartphone, you’d want to make ... END_OF_DOCUMENT_TOKEN_TO_BE_REPLACED 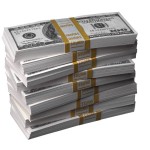 To nobody’s big surprise, Galaxy S2 has managed to reach the 10 million landmark in no more than five months. Now that is quite an impressive feat in itself. This also means that it has outrun all of the previous hits from Samsung and that it currently holds the record for best sales. Now, Samsung’s first flagship to have reached ... END_OF_DOCUMENT_TOKEN_TO_BE_REPLACED 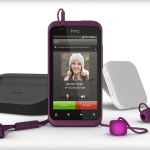 The recently announced HTC Rhyme is to be released this year on October 17 in the UK. What we know so far is that O2 UK will be the one selling it. O2 also says it will be the only UK carrier to do that. No pricing and plans has been revealed though. And if O2 isn’t your carrier of choice ... END_OF_DOCUMENT_TOKEN_TO_BE_REPLACED

HTC is to release a new little experiment into today’s market. Now what makes this little piece of tech more special than the others, you might ask. You shall see. It is called HTC Explorer now although it was originally known as HTC Pico. It will be a mid-range smartphone and will most probably slide just above the HTC Wildfire S ... END_OF_DOCUMENT_TOKEN_TO_BE_REPLACED 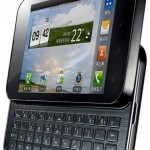 LG has announced another Android based Optimus smartphone. The Optimus LU2300 Q2, as it is called, has a full QWERTY sliding keypad below the display. Now this little marvel of technology was originally supposed to be called the LG Optimus Note, however, Samsung managed to get their hands on the Note series before LG with their Galaxy Note. Other features include ... END_OF_DOCUMENT_TOKEN_TO_BE_REPLACED