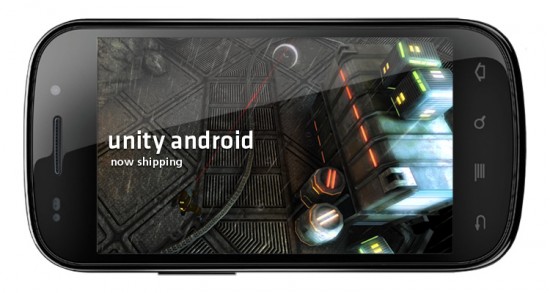 Since iOS was the main mobile platform from the beginning, it still has a lot more games than Android,and part of the reason was that it wasn’t so easy to port iOS games to Android, either because developers would have to convert to Java code, or because the Native Development Kit wasn’t mature enough.

To take advantage of porting iOS games to Android through Unity, the games must be originally made with Unity, but luckily there are over 1000 games made with it already, so that should potentially bring many games to Android soon enough. Here’s the full list of features: